Yuta Watanabe still has a slight problem in his right hamstring 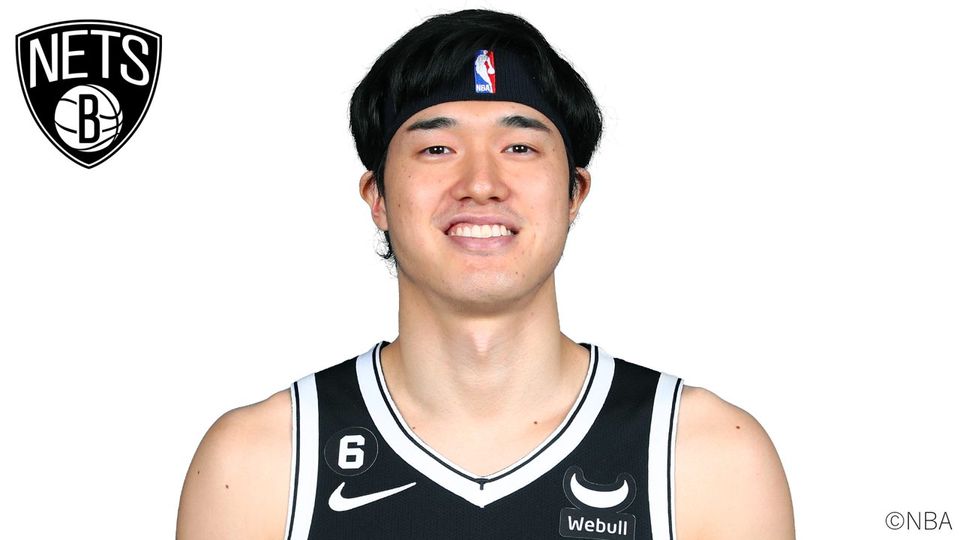 NBA’s official Japanese website reports Yuta Watanabe’s injury updates and Watanabe is quoted as saying that it is taking longer than he expected to get back to his best form. 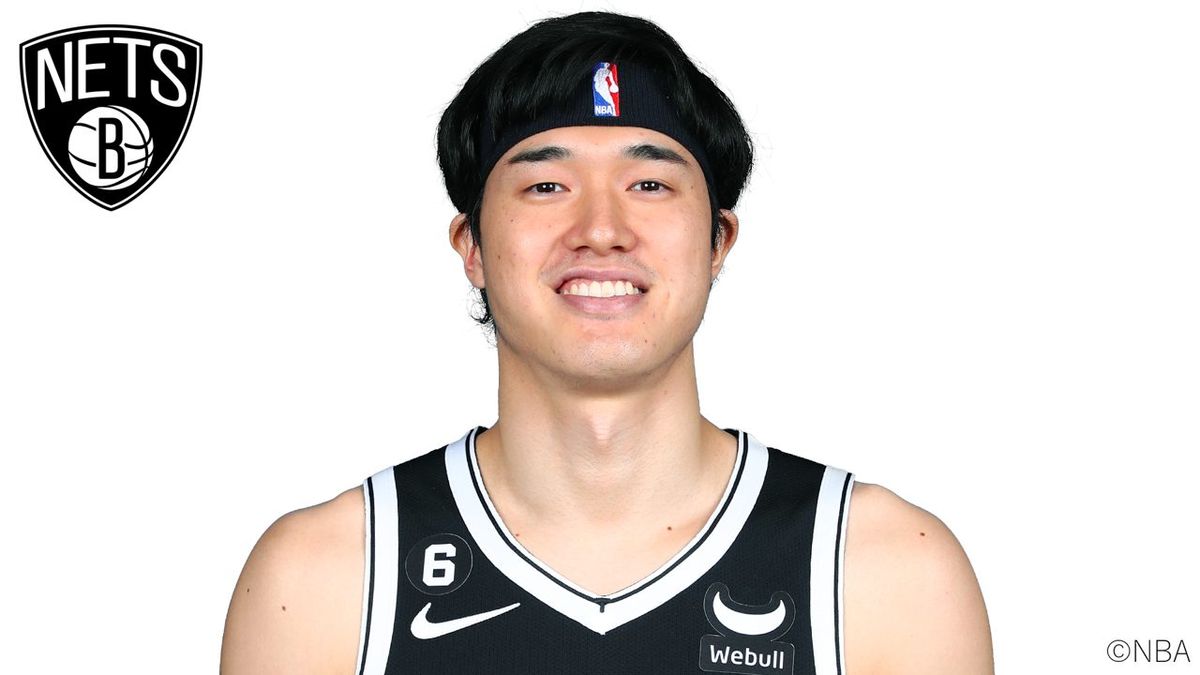 In that report, Watanabe says he still has a slight problem, with which he might have been able to play through, and is choosing to be just cautious about his return to the game to avoid any setbacks and possibility of having to deal with long term problems. He says he is doing light workouts and conditioning on the daily basis to keep himself in the game shape.

Brooklyn Nets play against Washington Wizards on Wednesday November 30 , which Watanabe says he was originally eyeing for his return but now seems to have to miss. Following the Wizards, Toronto Raptors visit the Barcleys Center on Friday December 2 for the second time this season. Watanabe’s availability for this game is unknown at this point.

If he is able to hit the court on this date, it will be the first time for him to play against Toronto after playing for the Raptors for the last couple years. (He didn’t have the playing time in their first meeting at Barclays Center earlier this season and was not available due to the injury on the second occasion in Toronto.) Then this game possibly presents a unique opportunity for Watanabe to take on his former team as the best shooter in the world. As of November 29, he brings a remarkable 57.1% 3P shooting percentage, which tops the entire league.

Coach Vaughn last Sunday gave updates about Watanabe’s return and said he was “trending toward” being available in the coming week. So the chances are that Watanabe could play against the Raptors on Friday. “It’s up to the MRI results.” Watanabe says.